The World of the Ocean Depths 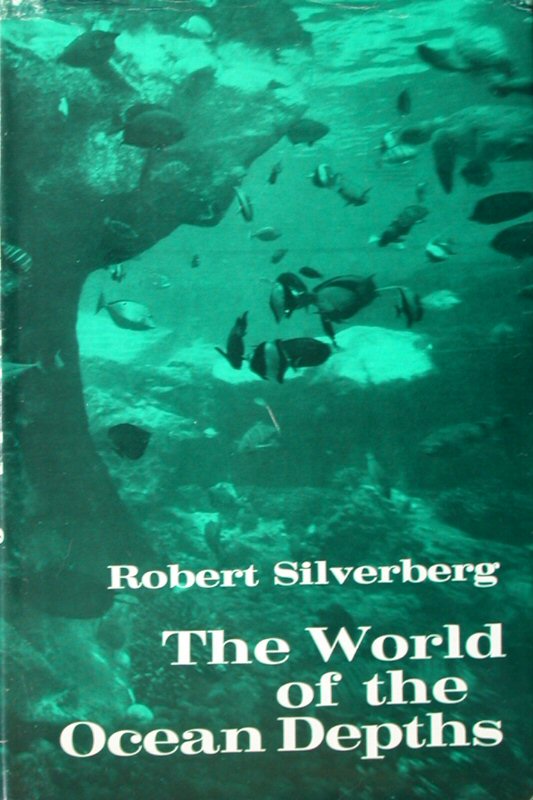 "Man's kingdom ends at the shore. Beyond lies a different realm for which we need more than a passport to enter and where we are never anything other than uneasy strangers, uninvited guests. It is the dominion of the sea. Dark, surging, tempestuous, the sea is a world in itself, forever alien to the air-breathing ones who stand, their minds full of questions, at its borders."

How deep is the ocean, and to what depths has man explored it?

Are there sea monsters, as sailors throughout history have reported?

What kind of weird, colorful, impossible-looking creatures have been found in the ocean abysses?

The nature of life in the ocean depths and the story of the research that has been conducted and is currently being conducted there is the subject of this fascinating book. Less than a century and a half ago it was believed that the depths were totally without life. The sea and its mysteries, however, have always held the lure of the unknown, and from the myths of the earliest fisherman, through discoveries of the nineteenth-century trawlers and the great scientific voyages of that century, down to the explorations in today's bathyscaphes, men have been determined to know the secrets of that other world.

The study of the sea is not only a matter of satisfying our curiosity — colorful as its sights are, terrifying as the nightmare world of its abysses might be. There are and have always been solid, practical reasons why man needs to know about the ocean. Oceanography is an important and necessary study, because, as the author points out, "In a world of ever-growing population and ever-dwindling resources, the sea is our last frontier, and men are busily seeking better ways to exploit that frontier."