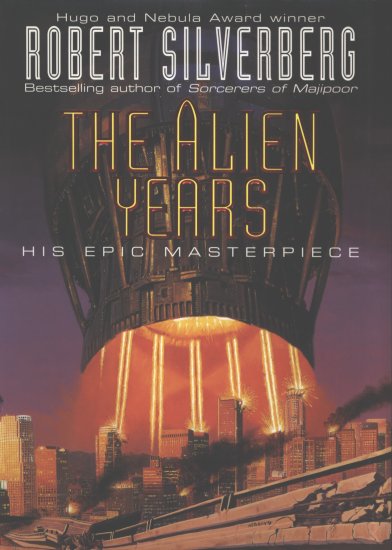 It was the worst of times. Period.

The Entities came, quite literally, out of nowhere, landing in cities all across our Earth: Los Angeles, London, New York, Beijing. Fifteen feet tall and indescribably beautiful—or unbelievably hideous, depending on your point of view—the alien invaders treated humankind in the worst way imaginable.

They ignored us. They made no attempt to communicate with us. They wanted nothing from us. Walling themselves in impenetrable enclaves, enslaving a few willing collaborators with their telepathic PUSH, they casually plunged the rest of the Earth into a new Dark Age without electricity. Communications, governments, banking systems—all evaporated like smoke; anarchy reigned. Our few pathetic attempts at fighting back resulted in murderous plagues and mass executions, quickly convincing us that resistance was futile. The Entities' silent message was clear: We were allowed to live, but no longer as a dominant species.

But a few refused to believe. A few held out hope. Among them were the Carmichaels: a far-flung family of aviators, soldiers, misfits, hustlers, and hackers. As the world darkened into chaos around them, they gathered in their enclave in the hills of Santa Barbara, led by a patriarchal colonel who had learned to hate war in Vietnam and found himself devoting his life, and the lives of his descendents, to keeping the idea of resistance alive. The colonel's legacy is carried on by an unlikely team: an aging hippie, a cold-blooded Muslim assassin, a prodigal son, and a renegade hacker all united in spirit, who will penetrate the inner halls of cyberspace to kill the mysterious Prime Entity and free the planet the rest of us have all but forgotten how to love.

Robert Silverberg's vast new masterpiece chronicles half a century of alien occupation, when a family—and humanity itself—rediscovers the courage, the discipline, and the audacity necessary to stand up to an all-powerful and indefferent enemy. Only an accomplished master of science fiction, the author of some fifty novels, could command the literary and scientific expertise to bring life to a world exceedingly strange and yet strangely familiar...

The absolute worst of times.