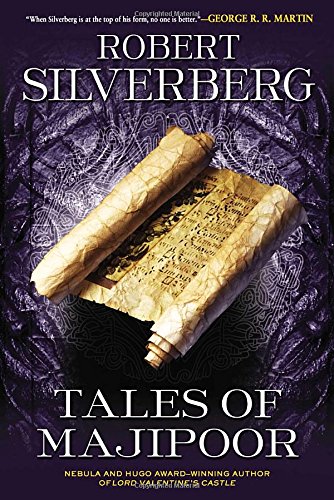 This collection brings together all of the Majipoor stories that had not been previously published in book form. It fills in various niches of the planet's history, including some figures who had been mentioned in previous stories. They are presented in order of the time period in Majipoor's history rather than the order of publication. See the individual story entries for details.