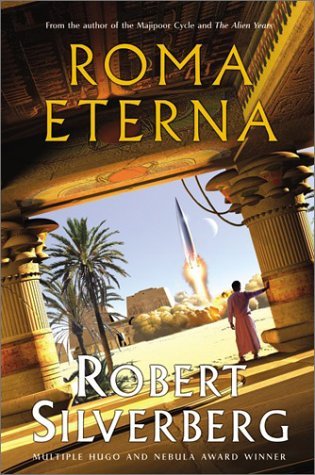 A collection of all the Roma stories, telling the story of an alternate Earth where the Roman Empire never fell. It's a fascinating take on the possibilities of history.

It is interesting to note that the first of these stories to be written is actually the last one in the chronology, and I'm sure when Silverberg wrote it, he had no idea what would come from that speculative spark.

There is not really any sense of continuity, other than the historical one—no characters span between the eras covered, other than when their names are dropped by successors.

The stories, in historical order (with Roman dates), are: