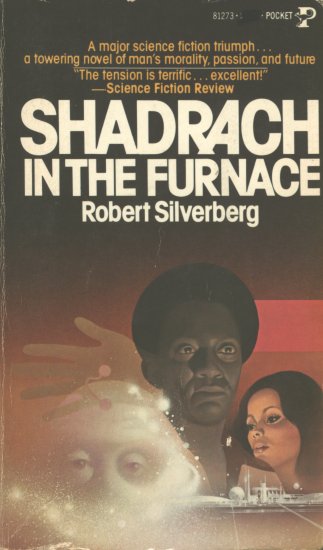 Nominated for Nebula Award for best novel, 1976. I remember liking it a lot when I read it in high school, but that's so long ago I can't say anything more specific. I'll reread it someday and post more details.